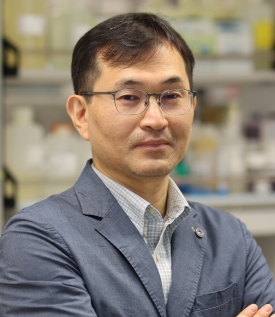 Global climate changes and frequent international travels across continents have facilitated transmissions of novel infectious viral agents. Such incidents have been documented in the recent MERS-CoV and Zika virus outbreak in Korea and South America. We are particularly interested in these new emerging viruses and try to pursue further understanding of their virology and development of therapeutic agents such as therapeutic antibodies and small molecule inhibitors.
We are also interested in antiviral resistance, particularly novel resistant mutations observed in chronic hepatitis B and C patients despite treatment with the most potent direct-acting antivirals (DAAs) such as tenofovir and sofosbuvir. Identification and understanding of such mutations is very important in that we can identify patients who will respond better to the DAA treatment and provide the future guideline for selecting the retreatment options.