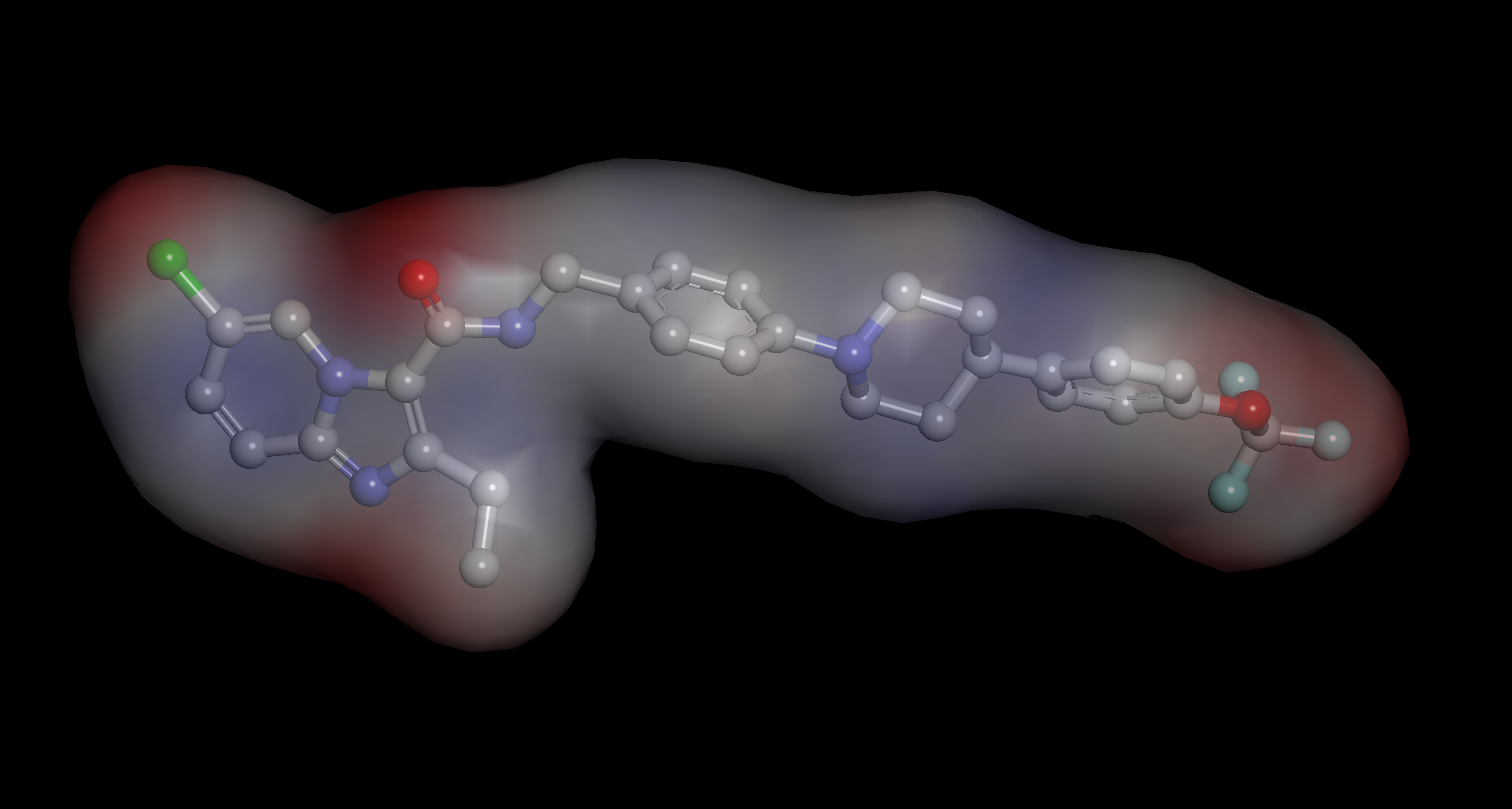 Aug. 5th, 2013, S. Korea - A new option to improve the treatment of tuberculosis (TB) arising. Institut Pasteur Korea (IP-K) reports on the identification of a new drug candidate, termed Q203, which has a novel mechanism of action and is highly effective against multidrug-resistant TB (MDR TB) and extensively drug-resistant TB (XDR TB).

There is an urgent necessity for the development of new therapeutic options for TB. Despite existing cheap and effective treatments, TB remains a global emergency with 8.7 million new cases and 1.4 million deaths in 2011. The situation is aggravated by the HIV/AIDS pandemic and the emergence and alarming spread of M-XDR TB.

Currently, there are major challenges in the treatment of TB, including the necessity for accurate and early diagnosis, resistance screening, a long effective treatment duration of at least 6 months and follow-up monitoring. Therefore the development of more potent drugs that inhibit new targets and exhibit no unfavorable drug-drug interaction with anti-HIV medications or existing TB drugs is highly warranted to shorten the duration of therapy and allow the treatment of M-XDR TB.

Dr. Kevin Pethe, Dr. Jeaseung Kim and colleagues at IP-K in collaboration with its affiliated biotech company, Qurient, Co. Ltd., now report, published in Nature Medicine*, on the identification of a promising new drug candidate for the treatment of TB termed Q203. The novel drug candidate exhibits remarkable potency in preclinical animal models of Mycobacterium tuberculosis infection at comparably low doses and the high potency of Q203 is importantly conserved against a panel of clinically relevant M-XDR isolates.

The drug constitutes a new chemical class with a novel mechanism of action targeting a protein called QcrB, which is an essential component of a vital cellular process termed ‘cellular respiration’ that generates the majority of a cell’s chemical energy in the form of adenosine triphosphate (ATP). Q203 also demonstrates very favorable safety and pharmacokinetic profiles in rodents including a long half-life and target tissue levels suggesting a potential for shortened treatment regimens. In addition, the study indicates an absence of overt drug-drug interaction liabilities, which constitute a major drawback of other TB drugs complicating their administration with antiretrovirals or oral diabetics.

Dr. Jaeseung Kim said, “Q203 is the result of successful utilization of IP-K’s PhenomicScreenTM technology employing a physiologically relevant cellular disease model, which led to the development of a first-in-class drug candidate.”

PhenomicScreenTM is a phenotypic high-content screening technology developed by scientists at IP-K and integrating state-of-the-art advances in information technology and biotechnology.

Licensed out to Qurient, Co. Ltd. in 2010, further development towards the clinical evaluation of Q203 in 2014 is currently in progress and financially supported by a national R&D funding agency, the Korean Drug Development Fund (KDDF).

Dr. Kevin Pethe said, "Q203 holds great promise for the treatment of patients suffering from M-XDR tuberculosis. We are hopeful that clinical evaluation will demonstrate the value of this new class of medicine for the benefit of patients".

The research was conducted through international collaborations with partners in academia, institute and industry, including Inserm (U1019, Center for Infection and Immunity) in France, Novartis Institute for Tropical Diseases (NITD) in Singapore, Yonsei University in Korea and Chungnam National University in Korea.